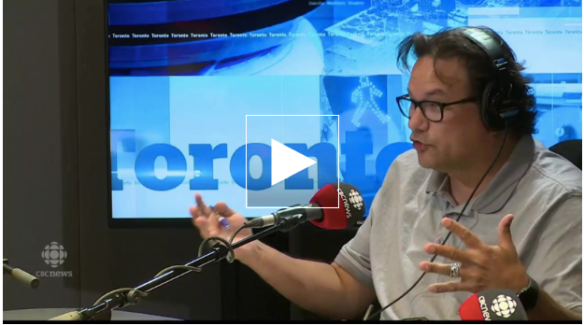 Yesterday, 30 May, Ontario Premier Kathleen Wynne apologized for the treatment meted out to First Nations children in the province’s residential schools and for the racism that underpinned the schools system.

The apology felt anti-climactic following last year’s release of the report of the Truth and Reconciliation Commission but it should be welcomed as a sign that follow-up to the report continues. END_OF_DOCUMENT_TOKEN_TO_BE_REPLACED 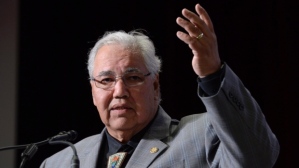 My new hero: Justice Murray Sinclair, Chair of the Truth and Reconciliation Commission of Canada.

As a journalist in Canada and Asia I met many indigenous people, and I wrote numerous articles about their issues. I am far from ignorant about their realities.

Yet I realized this week that somehow I had still been denying the reality of how really really horrendously my ancestors had treated Canada’s indigenous people. And how that treatment continues today. END_OF_DOCUMENT_TOKEN_TO_BE_REPLACED

Now that Canada’s Truth and Reconciliation Commission has scheduled the release of its final report, the real work must begin: getting all Canadians to recognise that the residential school system was only a symptom of how society in general mistreated aboriginal people historically, that the effects of that abuse are still being felt, and that it will take an effort by all of us to overcome them.

I was happy to see the TRC’s Chairman, Justice Murray Sinclair, say that he wants to kick-start a national debate on how to bridge the gap between aboriginal Canadians and the rest of us. One very public way to engage would be to participate in the Walk for Reconciliation in Ottawa on May 31. I hope to see you there! 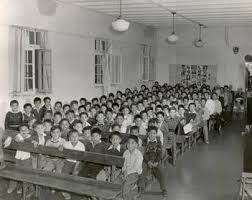 In my previous post I explained why I wanted to publish accounts from some survivors of Canada’s residential school system.

These are the words of Pearl Achneepineskum who attended residential school for 8 years. She spoke at the TRC national event in Winnipeg in June 2010 and in a 2012 report by CBC Radio.

“I lost my brother CJ at the residential school in Kenora,” says Achneepineskum. “His name was Charlie Wenjack. He was only 12.*

My life has been not as good as it should be… Love is something I don’t know. I don’t know what that is.”

It was lonely: all I wanted to do was go home. Getting beaten up, and picked on, and sexually abused … that was the stuff I wanted to run from.

I’ve got 4 children, 1 daughter and 3 sons … and I treat them as if they were in residential school – that’s all I know.”

*Charlie Wenjack’s body was found a week after he ran away from the Cecilia Jeffrey Indian Residential School in Kenora. CBC Radio News did a special report on his death, and broader issues linked to it. 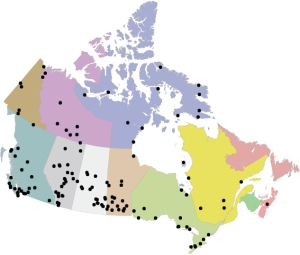 In March 2014, Canada’s Truth and Reconciliation Commission held its seventh and final national event concerning the residential school system. In the 19th and 20th centuries about 150,000 indigenous children were seized from their families by authorities and forced to attend such schools across Canada.

At least 3,000 of those children died and, as of February 2013, around 500 of those victims remained unidentified.

Those are just two of many statistics that illustrate the devastation wrought by a system that was designed by the Canadian government to ‘kill the Indian in the child’.

Why then does it seem so hard for many of us living in this country today to accept that many of the problems facing indigenous people today are a legacy of that brutality? END_OF_DOCUMENT_TOKEN_TO_BE_REPLACED

We will never forget. But we must not burden another generation with anger and pain.

The final national event of Canada’s Truth and Reconciliation Commission ended on the weekend in Edmonton. But as Chief Shawn Atleo says in this article, it is not the end of the process. END_OF_DOCUMENT_TOKEN_TO_BE_REPLACED

From 1905 to 1910 the federal government “estimated that between 40 and 60 percent of children in the residential schools at that time were dying. Then they stopped monitoring that … because I think they were scared by the numbers”.

Watch this and I guarantee you’ll feel a little less proud to be Canadian: 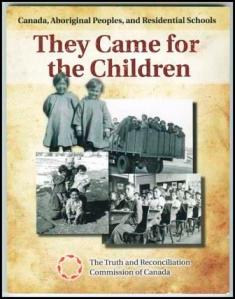 Report of Canada’s TRC, at the 2-year point of its 5-year mandate.

I admit now that I was wrong.

As this article in The Tyee reports: “Most Canadians, our politicians and elites included, can’t be bothered to tune in …”